The U.S. dollar is declining against major currencies in trading Thursday morning after a speech the day before by U.S. Federal Reserve (Fed) Chairman Jerome Powell.

During a speech at the Brookings Institution on Wednesday, Powell reiterated that the Fed could slow the rise in the prime rate as early as December. Powell repeated in other or the same words what he had already said at the last Fed meeting.

"It seems likely to me that rates should end up being slightly higher than policymakers anticipated in September," the Fed chief said.

As we see, the course is the same. Incredibly, however, the smart money has also responded in exactly the same way - with enthusiasm. Ten-year yields fell to 3.62.

In other words, the market is on the verge of beating inflation. But later. By the way, the yields on American two-year government bonds have also declined slightly, to 4.33.

The Fed chairman, meanwhile, tried to balance those words with "hawkish" signals. He said that the U.S. Central Bank will have to raise the rate higher than could be expected a few months ago. In addition, Powell made it clear that the issue of rate cuts is irrelevant at the moment.

Another Fed official, Board of Governors member Lisa Cook is confident that the regulator needs to keep raising the rate because inflation is still too high. "We've started to get more favorable inflation data. But I would be cautious about drawing big conclusions on just one month's worth of data," Cook said during a speech at the Detroit Economic Club.

Judging by futures prices for the prime rate, the market is waiting for the Fed to raise it by 50 basis points (bps) in December to 4.25-4.5%. The U.S. Central Bank has increased the rate by 75 bps at each of the previous four meetings.

The report of the industry organization ADP, published on Wednesday, showed a slowdown in the growth of the number of jobs in the U.S. private sector. They increased by 127,000 in November, the slowest pace since January, ADP said.

In addition, the Federal Reserve released its regional Beige Book survey on Wednesday, showing that economic activity in the States was little changed in the fall.

Federal Reserve banks in five counties reported a weak increase in activity in October and November, while the other seven reported the economy was stable or declining slightly. "Interest rates and inflation continued to weigh on activity, and many respondents expressed considerable uncertainty or increased pessimism about the future," the survey said. 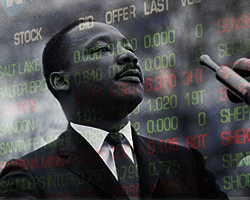 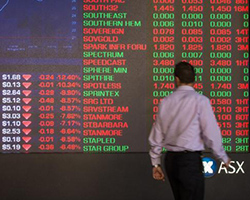 What to…
Key events:       USA – Fed Chair Powell Speaks      USA – EIA Short-Term Energy Outlook     At the start of the new year, market participants are focused on corporate reports and inflation as key… 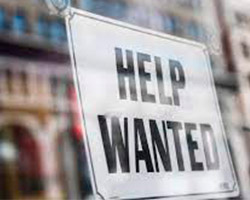 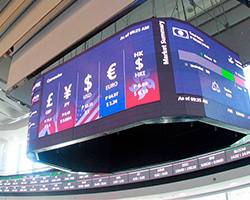 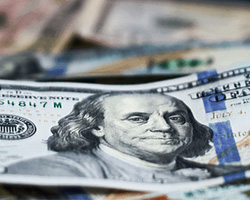 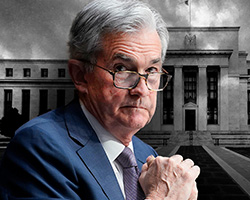 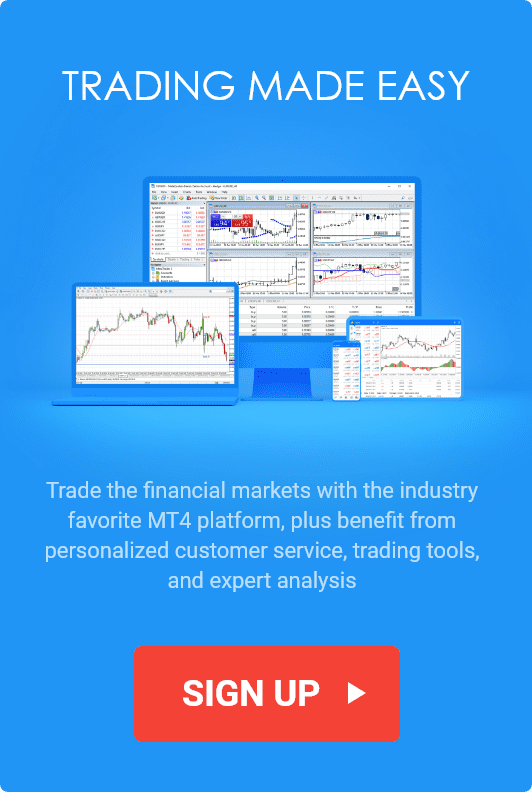 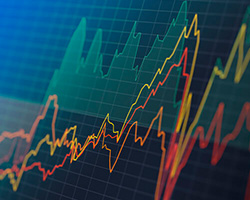 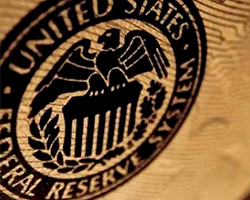