Russia's invasion of Ukraine has pushed oil prices to their highest level since 2008 and raised fears of "stagflation," writes Business Insider.

We are now seeing a surge in the prices of oil, gas, wheat, and base metals, dashing hopes for a strong (and soon) global economic recovery.

Oil hit its highest level since July 2008, raising investor fears of "stagflation," a dangerous combination of high inflation and a stagnant economy - low or even negative growth.

Stagflation is a fairly rare phenomenon that exposes global markets to huge risks. It was first recorded in the 1970s, during the oil shock. The difficult situation on commodity exchanges became a prerequisite for a prolonged rise in quotations. At the same time, GDP growth slowed sharply and economic stability was threatened.

Today the analysts observe a similar picture. The cost of energy resources has gone up, and the value of national currencies is increasingly being questioned. Specialists believe that "supply shocks" will have a significant impact on global processes. The instability of the economic situation is seriously worrying investors.

At times, processes that call into question the stability of the global economy are recorded in the world market. Stagflation is an acceleration of inflation while economic activity stagnates. In addition to falling GDP, this phenomenon is characterized by rising unemployment. People are increasingly being made redundant and forced to live on benefits. The unfavorable combination of rapid inflation and a declining global economy is a cause for concern. The government is trying to reduce unemployment and improve the lives of citizens, but the injection of new money increases inflation.

The depreciation of the national currency is directly related to the prolonged rise in prices. Purchasing power parity is falling and low supply is holding back the global economic recovery. The coronavirus pandemic contributed to the 2021 stagflation. Economic activity in major economies has slowed due to increased delivery times and order accumulation. In China, there is also a sharp slowdown in GDP growth, because higher prices for energy resources led to the shutdown of large enterprises.

The Major Risks of Stagflation. How to Protect Against Losses?

Since stagflation is characterized by sluggish economic growth, high inflation, and unemployment, it significantly limits the actions of the central bank. The regulator cannot raise its key rate without harming its own financial system. Trying to boost the economy, the central bank is speeding up inflationary processes. Markets are therefore more vulnerable to a correction.

Stagflation risks affect most businesses. Corporations are forced to increase production costs, lowering profit margins. If the central bank raises its key rate, it becomes much more expensive to refinance debt. It becomes increasingly difficult for an entrepreneur to pay back a loan while keeping his business "afloat" in a period of stagflation. The world is seeing the bankruptcy of companies with regulated tariffs, which cannot pass current expenses on selling prices. The most vulnerable are the startups that are overvalued by major market multiples.

The danger of this phenomenon is that it is very difficult to get out of it, as the usual market mechanisms are destroyed. Standard regulatory actions of the state are "eaten up" by rising prices. As a result, destructive processes grow with each new turn, making it extremely painful for the economy to get out of this state.

In the 1970s, the U.S. faced stagflation. This problem was solved, but so unpopular decisions had to be made that Jimmy Carter could not be re-elected for a second term. That is, getting out of stagflation literally cost Carter the presidency, which is the main reason he was not re-elected.

As for getting out of that state, it boils down to:

Massive government investment. It helps fight unemployment and stimulates economic development. Examples of these investments are large-scale national projects which cost tens/hundreds of billions of dollars. This method is good if the state has a "cushion" - various funds in which to accumulate a cushion for a rainy day.

External factors. They do not depend on the actions of the government, it can be, for example, the recovery of oil prices.

Experts identify several financial assets that can help protect against the risks of stagflation:

By understanding what stagflation is and how to deal with it, an investor can earn even in the most difficult periods. The fall in the economy affects many areas, but the right choice of investment assets will protect against global losses. Experts advise diversifying risks by investing capital in different areas. An investor can add several reliable securities to his or her portfolio, ensuring stability even in the most difficult times.

Top 3 Stagflation Strategies: What Should an Investor Buy?

In an economic downturn, a stock investor should take steps to reduce potential losses. Stagflation is, in simple terms, a slowing economy with rapidly rising prices. While the government is trying to stabilize the situation, an investor can choose one of three strategies:

Barbell. This strategy combines the two extremes. The investor's task becomes to find a balance between high-risk and safe assets. A global market participant can buy stocks with cheap valuations and large dividend payouts.

Investing in price-creating corporations when refusing to buy growth stocks during stagflation. The exchange allows you to invest in issuers that are engaged in energy production.

The above strategies cannot be taken as the "Grail," but they help preserve capital during stagflation. The effects of accelerated inflation and a slowing global economy will affect many industries. Despite the difficult economic situation, an investor can profit from the resale of securities. A measured activity and clear adherence to the trading strategy will help to achieve high results. 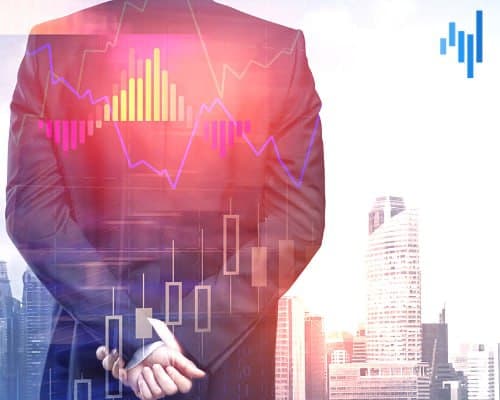 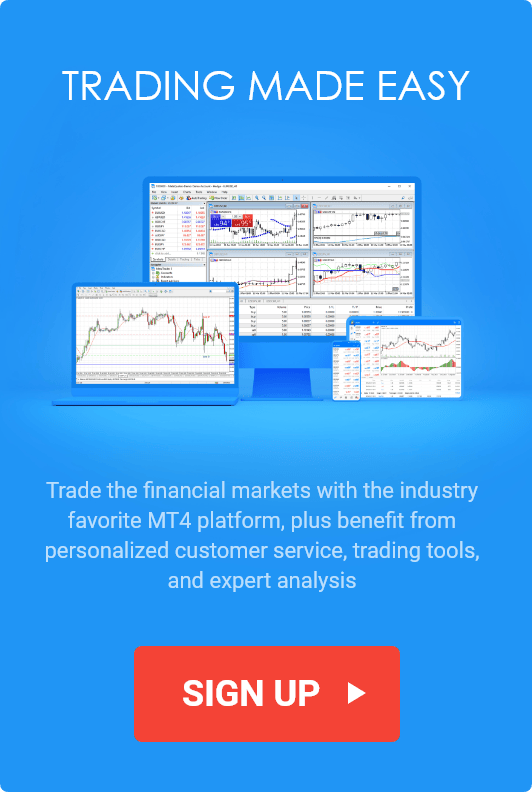